We are excited to announce our class times during the Legion Department Convention, June 25-28.

PROJECT: VETRELIEF ADVOCATE TRAINING
During this class you will learn about the program and services of PROJECT: VetRelief, and learn best practices when facilitating casework.

FUNDRAISING CLASS
Learn the Five Keys to Successful Fundraising. During this class, Legionnaires will be able to collaboratively plan a Fundraising Event for their Post or PROJECT: VetRelief.

Mr. Kaufman is a volunteer who believes in “veterans helping veterans.” As Service Officer, accredited by The American Legion, Department of Florida and the Florida Department of Veterans Affairs, he works closely with veterans in need of assistance and volunteers his time every week on the campus of Keiser University.

Want to Fundraise for Our Service Members?

Get started by filling out a Third Party Fundraising FormCheck out our PROJECT: VetRelief Recognition Program

Welcome to the Good Fight

Thank you Chuckman Films for Fighting the Good Fight! 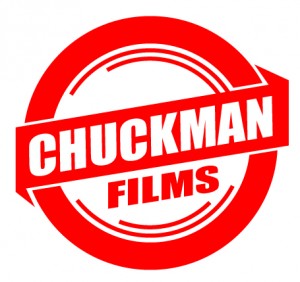 PROJECT: VetRelief is thrilled to have the support of Chuckman Films. Chuck Green, principle of Chuckman Films, is an award-winning Orlando, Florida-based videographer, editor, and producer with over 17 years of wide-ranging experience in creative and collaborative digital video and television production for online, broadcast, cable, and motion pictures. Collaboratively, Chuck Green and his partners have been telling stories through still images, video, sound, and more for over a combined 60 years. Together, they help clients, just like PROJECT: VetRelief, share their story, reach and engage audiences, and accomplish their goals.
Meet Other Sponsors 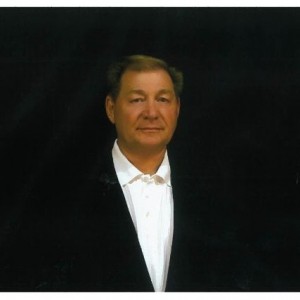 Carl served in the U.S. Navy and was stationed aboard the USS Oriskany. He began his career in fundraising as a development professional with The Salvation Army in the Southern Territory and spent 30 years furthering their mission.

As the Chief Development Officer, Carl leads all fundraising initiatives for PROJECT: VetRelief.  We are fortunate to have Carl and his 50 years of experience, fighting the good fight.