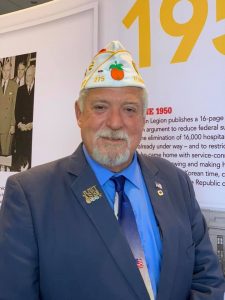 Congratulations to William “Rick” Johnson on becoming the 2019-2020 Department Commander for e American Legion, Department of Florida! We are so thrilled to learn that he has chosen PROJECT: VetRelief as one of his charities for his Commander’s Project. Here’s how the Commander has chosen for the donations to be processed:

Any donation marked as “Commander’s Charity” will be divided equally between his two charities: PROJECT: VetRelief and Children’s Organ Transplant Association (COTA). If you would like your donation to go towards a specific charity, please note that on the check. For example, write “Commander’s Charity – PROJECT: VetRelief ” in the memo line. All checks should be made payable to the American Legion.

Commander Johnson has set a goal to raise $75,000 during his one-year term. Legion Posts are asked to make a one-time donation or hold fundraising event(s) to help him reach his goal. If
you are planning an event for PROJECT: VetRelief, we can help promote it. Contact Jennifer Cooper by sending an email to jcooper@floridalegion.org with all of the details!

MAKING A DIFFERENCE: One Veteran at a Time

Michael Beaven, alongside the entrusted 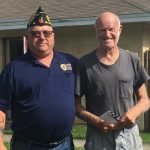 DeLand Police Department Detective, visited the 82 year old veteran who was scammed of over $50,000. Donations from all over the country were collected on his behalf through PROJECT: VetRelief and a check for $18,300 was given to him.

We are still collecting donations. In fact, the Legion Family from Post 402 all pitched in and raised $2,000! If you’d like to help, please donate through the link below or mail in by check. All donations are going directly to him!

We hope you were able to stop by and see us at some point during the Florida Legion Annual Convention this past June. We were excited to see all our VetRelief Advocates and share the accomplishments that they helped us achieve!

Check out a few of our highlights from the event:

If you didn’t make it to the Convention and catch one of our trainings, don’t worry! A class will be offered at the Fall Conference in November. ere will only be one opportunity, so be sure to sign up when the details are announced.

*For promotional items, such as brochures or fliers, contact Jennifer Cooper by sending an email to jcooper@floridalegion.org or call 407-295-2631 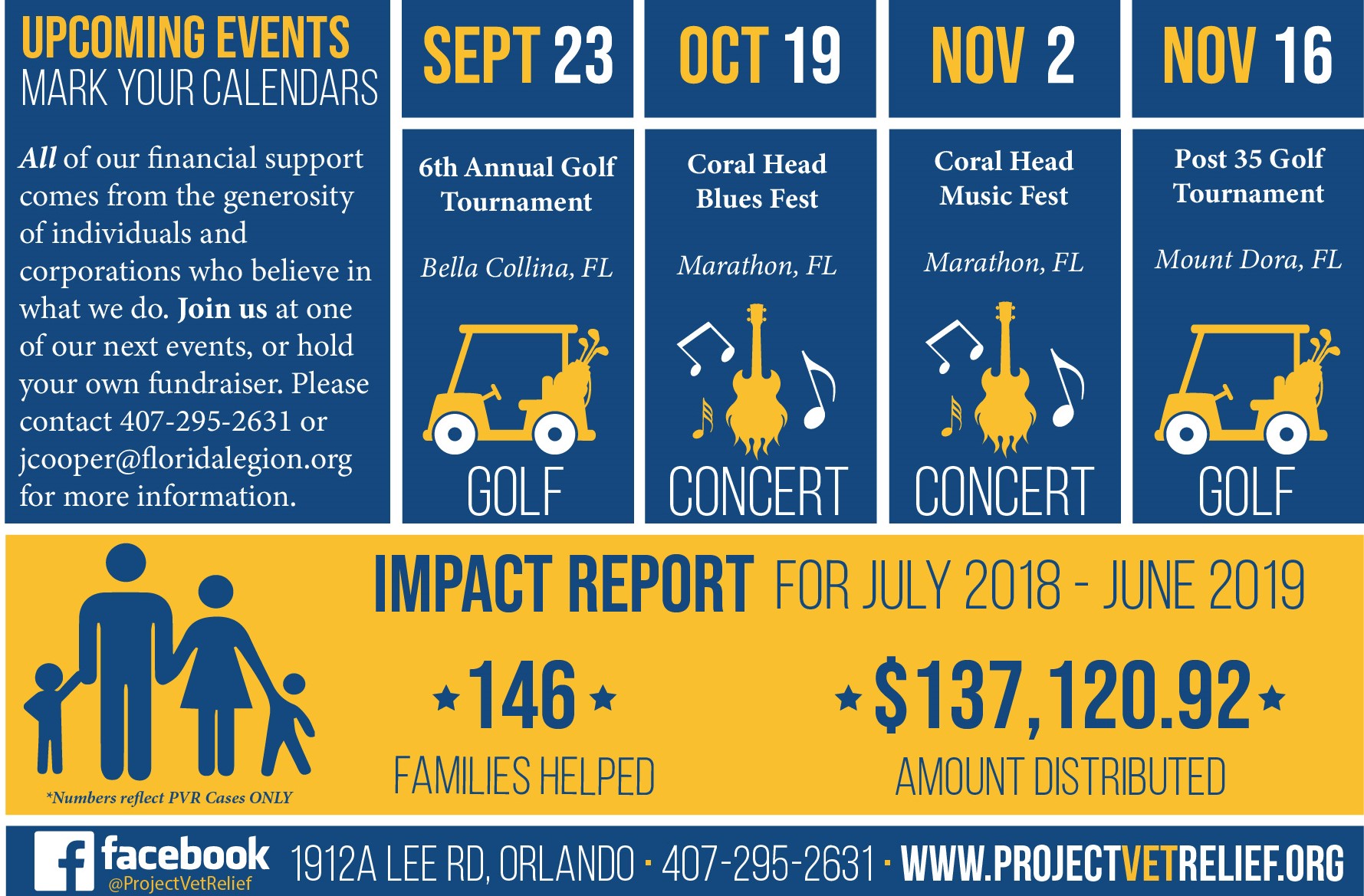